Women feel safer in the company of a dog

I read something yesterday posted by a woman who had been walking on a trail with her dog. She said a large man suddenly emerged from the bushes several feet in front of her, holding a knife. He stood and stared at her and her 100-lb dog, who stared back at the man intently but quietly. 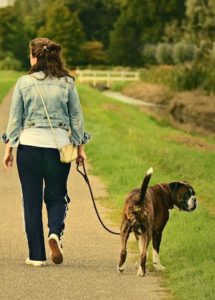 It was a narrow path, and the woman — understandably alarmed — needed to make a rapid decision. She chose to keep walking past him. She greeted him and made eye contact. Her dog followed her, but kept pausing and turning back to look at the man. Luckily, nothing more happened.

“Nothing more”, of course, means no physical altercation took place. But something more did happen to that woman. She was shaken up, and her mind and body remained on high alert for a long time afterwards.

When she posted her story, tons of other women posted comments relating how grateful they are to have a dog with them when they walk. Some are also grateful to have a dog who is wary of people, and who might growl or bark at an approaching stranger.

Isn’t that bizarre? As women, we actually welcome “reactive” behaviour from our dogs in certain contexts. Sometimes, it might even save our lives.

As a behaviour consultant, I’ll admit I’ve had conversations with single female clients about their dog’s tendency to bark when a stranger knocks. Woman to woman, I often ask, “Are you sure you wouldn’t prefer to leave this behaviour alone?” Of course she would. Every single one of them admits that she likes the barking. The deeper the bark, the better.

Part of this infuriates and saddens me. The unfairness of it. The fact that we even need to think about this as a possible scenario in our day-to-day lives.

In a place I lived, once, I deliberately never addressed my two dogs’ tendency to bark and lunge aggressively at strangers near our home. I was a single woman living alone — a bit of a sitting duck in a place where violent crime was common enough to be a serious concern. I am certain their behaviour kept me safe on more than one occasion.  I admit I encouraged and reinforced it. 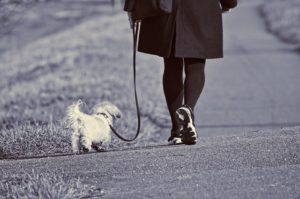 I have almost always had large dogs.  Today, I share my life with a small dog.  I’ve noticed that my perception has changed.

When we’re out walking on a forest path, I feel more protective than protected.  If someone intended to hurt me, would they hurt my dog too?

I feel a rush of adrenaline when I cross a man alone on a walking path.  “I won’t let anything happen to you,” I silently promise my little dog.

It’s a different emotional response from the one I used to have when I had the company of a large dog, but the physiological response is the same and involves just as much adrenaline. Even if the man is just innocently walking the trails like I am (which is very likely the case), he is immediately a suspicious character to me, and I am automatically angry and bothered…

…that he is there;

…that adrenaline is involuntarily pumping through my body when the original purpose of my walk was to relax;

…that I’m certain he’s not thinking: “Oh no, a lone woman!  Will she hurt me? Should I turn and run? Should I speak? Make eye contact?  Fuck I wish mace was legal in Canada! Should I pick up my dog? Reach for my keys? Why didn’t I bring my hiking pole? Fuck!”

No, I’m positive he’s not thinking that.

The unfairness.  It’s what irritates me the most. That women need to consider these things. That some women actually opt for a large dog when they’re looking to adopt one, for this reason specifically. Specifically. For safety. For chances of survival, should danger present itself. 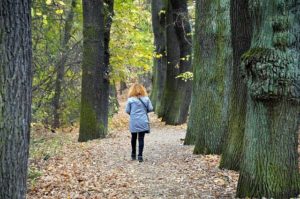 Men, you should know that if you’re walking on a trail, or on the street, or in a park and you are about to cross a woman’s path, this is what she’s thinking. She’s calculating the odds that she will survive the next few moments.

Be mindful of that.  Kindly let us see your hands, your face, your eyes. Don’t stare silently, and if you speak, don’t expect a response.  We might be busy focusing on breathing steadily. But a pleasant nod and “hello” should help.  Move over, give us some space, cross the street if you’re behind us so it doesn’t feel like you’re following us.  For god’s sake remove that hood.

And if she’s walking with a dog who stares, barks, or lunges at you, please understand that her dog’s behaviour is making her feel more safe than embarrassed.  I suppose that’s unfair to you. I’m sorry about that.  (But not really.) 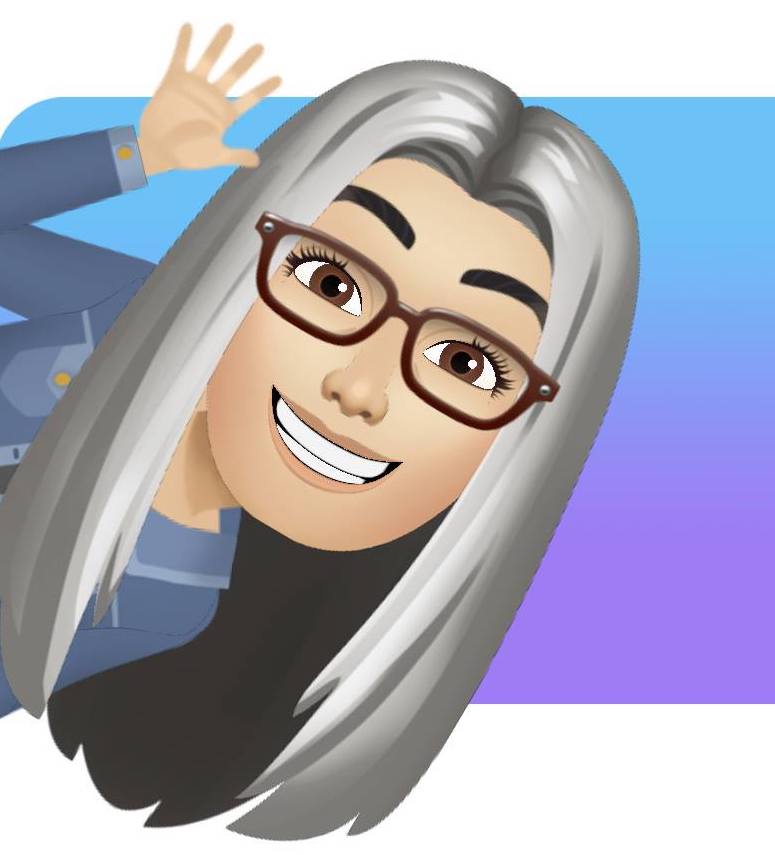